When the Sunday Morning Light calls to the ZEN OF BEING... 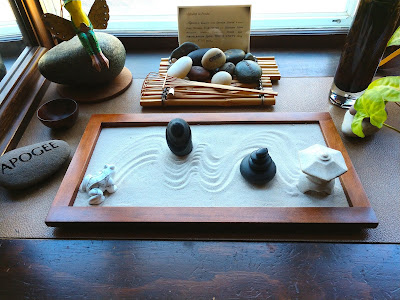 brilliant be the light
gift of a Sunday morning
time in flowing waves.

treasures of BEING
artifacts of creation
the joy of stillness.

Posted by Rose Marie Raccioppi at 5:58 PM No comments:

The ZEN of Sound ... an experience awaits...

The ZEN of Sound ... an experience awaits...

Greeted by Silence...
...then your own Heartbeat as the most sacred sound...      your pulsing life within, in a restful deeply meditative posture, in the realms of a sound sanctuary, the offering of pure in the moment acoustic restorative frequencies for balance, renewed energy, stress clearing, pain relief, and deeply felt wellbeing. This is the APOGEE Acu-Tone™ ZEN of Sound experience.
www.acu-tone.com

All inquiries WELCOMED. Testimonials speak to its welcomed results:
https://apogeeacutone.blogspot.com/…/what-is-known-what-is-…


~ Call for an appointment ~

Note: There are those who state they feel as if they were taken to a vortex of sound to realms of space and peace ... and so the image.

Posted by Rose Marie Raccioppi at 2:55 PM No comments:

Metropolitan Museum of Art in Manhattan 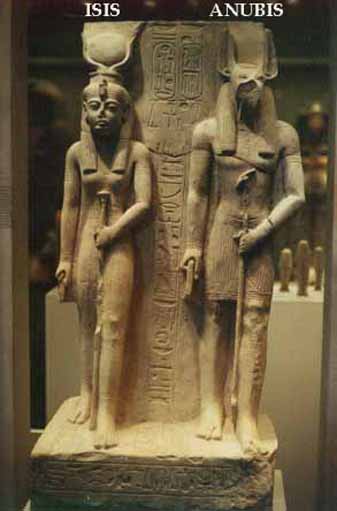 Isis and Wepwawe, or Anubis. 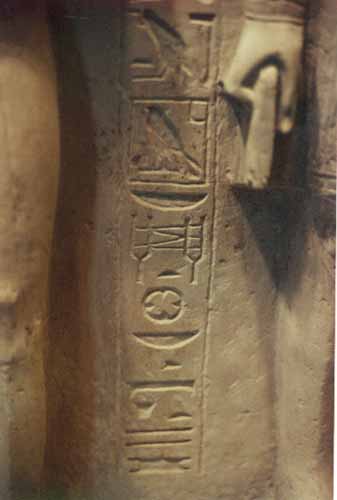 Two tuning forks with lines of magnetics or sound connecting them.


"The ancient practice of acoustics and sound healing were known to the Egyptian priest architects. The ancient Egyptians laid the foundations of many sciences and some of their discoveries influenced Greek and Roman technologies. In the field of acoustics we know from the Roman architect, Vetruvius, that acoustic techniques were employed in both the Roman and Greek cultures; knowledge that was almost certainly inspired by acoustical principles obtained from ancient Egypt. Almost every person who has experienced the acoustics of the Great Pyramid's King's Chamber has walked away with a feeling of awe, in some cases coupled with an impression that the chamber was designed to be reverberative. For a relatively small chamber the reverberation is indeed extraordinary; one can literally hear one's own breathing ,,, and this experience often accompanies feelings of deep reverence."


Deeply appreciative of what is here presented. YES, In full accord with my life's work. Guidance received at 7 years of age... has given rise to a 36 year practice of bringing Ancient Egyptian principles of sound to a current day offering that has served the wellbeing of hundreds of BEINGS across the age span, from young children, to teens, to adults.

S O U N D... be it the Spirit, the Omnipresence, the Unity, the Nurturance, the Deliverance... this onto SELF... 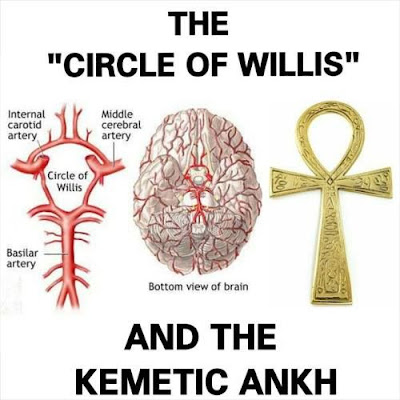 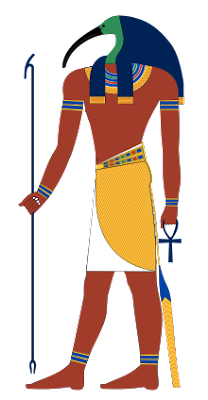 THOTH with a Tuning Rod and an Ankh


It is ever fascinating to see how anatomical structures have been adapted and integrated into the artifacts of Ancient Egypt... all with meaning and intent...


The Ankh is an ancient Egyptian hieroglyphic symbol that was most commonly used in writing and in art to represent the word for "life" and, by extension, as a symbol of life.


Given that the, "Circle of Willis'' plays a significant role in brain function, one can see the accord between this part of the brain, its anatomical structure, the configuration of the ankh, and the definition of this symbol as 'life.'

A Mystery, A Wonderment, A Miracle...

As I more intimately observe nature, and our animal kingdom, the more I appreciate what is to be explored, discovered, and ultimately known. The expression of plant or animal life, be it a seed, or an egg, calls for commune to assure its potential bloom or to evolve into a living animal form. Each provides and receives by order of the great intelligence of creation.

There is a mystery, a wonderment, a miracle to all of life. When a most beautiful fish from my Koi pond was taken and attacked by a raccoon, and left on the side of the pond to die, it soon was covered with maggots. The sight was initially horrifying. After gasping at the scene, I questioned, “how” and “why”. Life in its seemingly insatiable quest for receiving, giving, creating, consuming, became astonishing vivid. Yes, there was a clarity, a new appreciation, a new understanding, of the forces and the way of nature. Yes, a clarity as to how this too, may well be the why of illness, dysfunction, disease.

Thirty-six years ago I was ravaged by cancer. I longed to understand the ‘why’ and the ‘how’ At this very moment an awakened awareness of ‘cause’ and ‘effect’ has brought me to consider the ‘how’ and ‘why’ of a particular site of cancerous growth. A clear explanation has revealed itself. I have come to see disease as the ‘effect’ of that which is compromised, not given its intended and needed energy, not given creative and acceptable and/or approved outlets for its potential, not supported for its function, not nourished for its needs, not understood for its cell communication, not seen as a part that calls to the whole, not seeing that the science and art of life is the interface of the triune of body, mind, spirit. We are our conception, our birth, our evolution. How we are cared for, how we are valued, how we are supported, how we meet the challenges of our growth, our development, how nurturance is provided, how the environment allows the elements of earth, water, fire, air, sound, light, to serve our myriad and diversity of needs, purposes, and visions, are to be placed into awareness. Yes, the ultimate HOW and WHY, the understanding of CAUSE and EFFECT, call for responsive knowing individually and collectively.

Every living form calls for its survival, its purpose to be fulfilled. We are not separate from being supported by, or destroyed by, each of the five elements, symbolized by the sacred geometry of the Five Platonic Solids. We are the active recipients of each element, that of earth, water, fire, air. When in balance, and in accord with the needs of a living organism, life holds to its myriad of expressions. The fifth element refers to the very spirit of life in its expressive communication, light, and intent. The wisdom of the ancients, that of Egypt, India, China, Early Greek and Roman… calls our attention to the forces of nature, be it of animal, be it of plant, or be it of the celestial realms. Appreciating and understanding the art and science of sound, the art and science of energy pathways, the art and science of the chakra vortexes, have and continue to serve my health, my wellbeing creatively, artistically, professionally, and my ever present awe with life in its myriad of forms, functions, structures, responses, and beauty.

And , YES... “The important thing is not to stop questioning. Curiosity has its own reason for existing.” ~Albert Einstein

Posted by Rose Marie Raccioppi at 8:03 PM No comments: