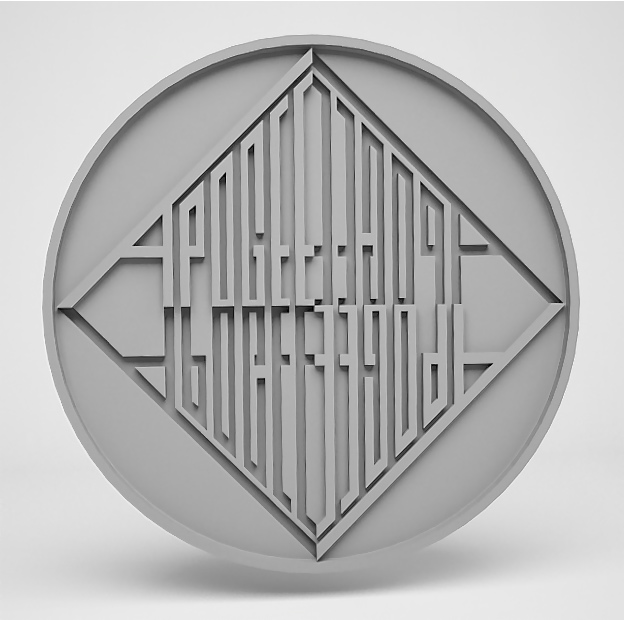 Professor Willi Apel, wrote “The orgin of what is now called Solfeggio…arose from a Medieval hymn to John the Baptist which has this peculiarity that the first six lines of the music commenced respectively on the first six successive notes of the scale, and thus the first syllable of each line was sung to a note one degree higher that the first syllable of the line that preceded it. By degrees these syllables became associated and identified with their respective notes and as each syllable ended in a vowel, they were found to be peculiarly adapted for vocal use. Hence “Ut” was artificially replaced by “Do.” Guido of Arezzo was the first to adopt them in the 11th century, and Le Marie, a French musician of the 17th century added “Si” for the seventh note of the scale, in order to complete the series.”

The solfeggio scale was ‘rediscovered’ by Dr Joseph Barber who claimed to have been guided intuitively to find a pattern of six repeating codes in the Book of Numbers. He found in Chapter 7, verses 12 through 83, number references that, when deciphered using a numerological technique, could be reduced to a single digit. This revealed a series of six electromagnetic sound frequencies which he determined to be the six missing tones of the ancient Solfeggio scale.
The notes in the scale are:
Dr. Leonard Horowitz spent three years researching these six tones. He and Joseph Puleo authored a book titled, “Healing Codes for the Biological Apocalypse”. In the book, Horowitz states that the solfeggio frequencies are: “An extremely unique series of new Bible codes, reportedly related to ancient music and the physics of creation, have been discovered by a physician from Clark Fork, Idaho. The new revelation, found in the Book of Numbers, includes a mathematical electromagnetic frequency code for “miracles” that experts say has already been shown to help repair damaged DNA – the genetic blueprint of life.”
Source article and for further discussion: http://truthseeker1313.com/solfeggio-healing-frequencies/

The benefits, the integrity and the safety of this sounding modality
have been documented from its introduction and development since 1983.
All inquiries are welcomed and will be responded to.


A Podcast for your listening:
Your Body Is Talking To You
Rose Marie Raccioppi Interviewed
https://soundcloud.com/parksarezoosfortrees/your-body-is-talking-to-you

Personal Consultations and Workshop Presentations are now being offered.

Posted by Rose Marie Raccioppi at 10:32 AM